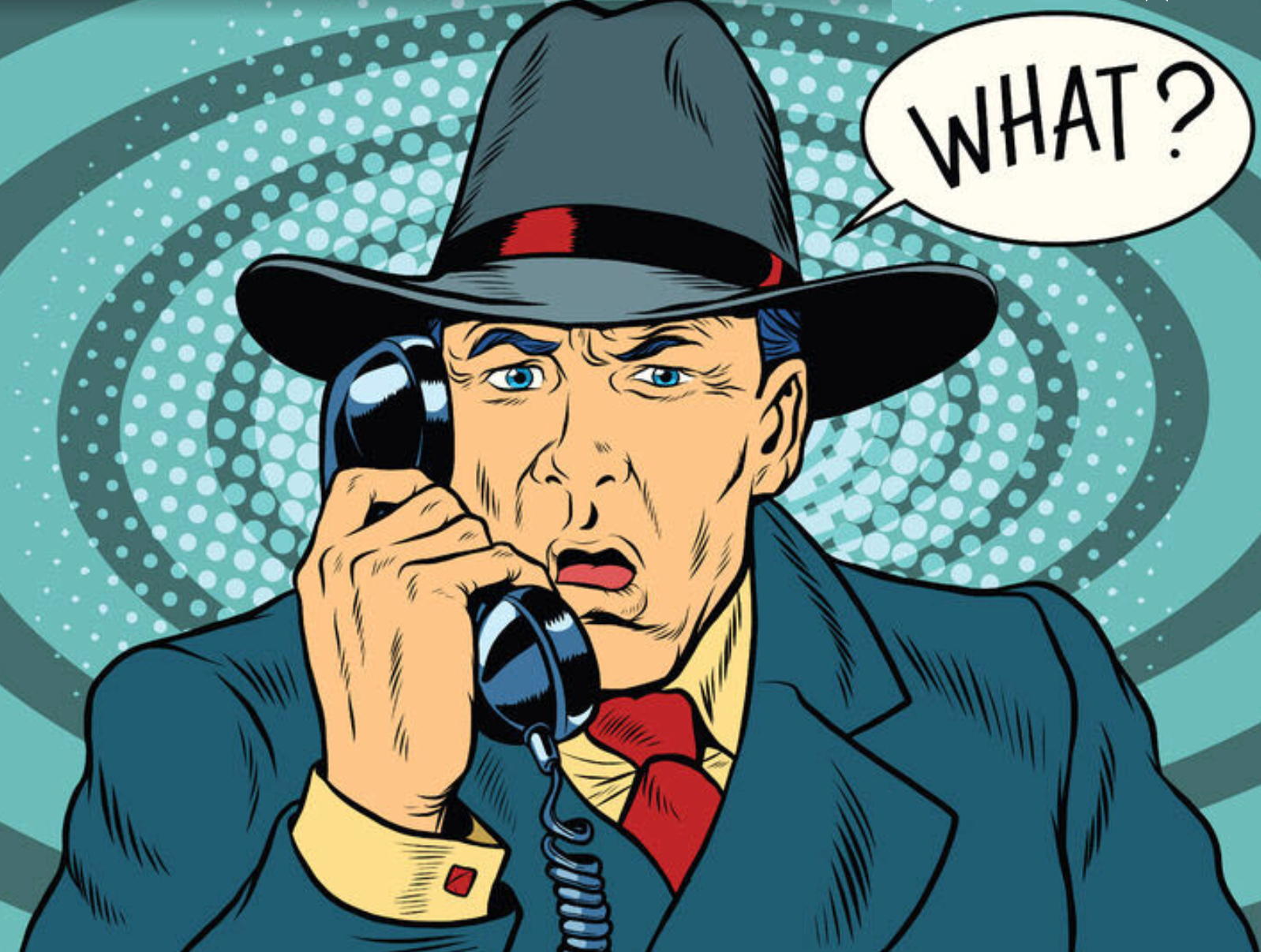 By Mark Brooks There are two completely different interpretations of a government report meant to clarify the future development of Pickering Airport. The first was from government back-bencher MP Jennifer O’Connell whose press release was published by a lobby group only 101 minutes after the report was made public. The MP’s press release stated that […] 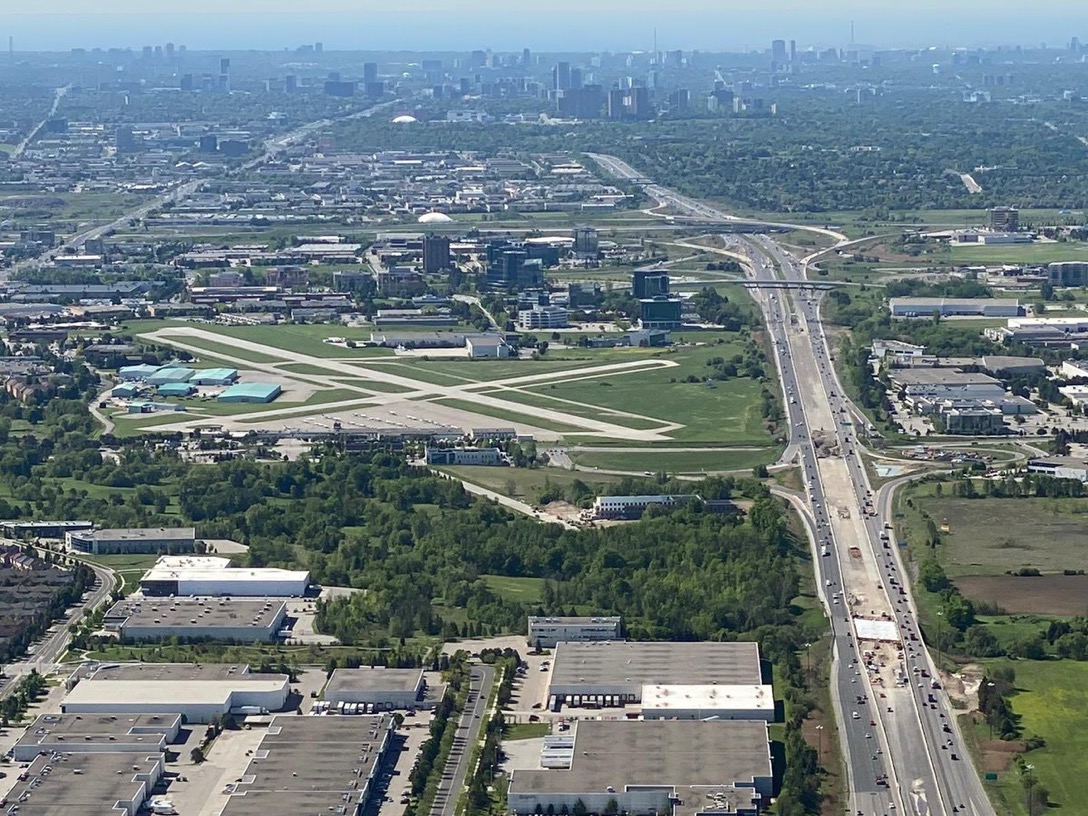 By Mark Brooks The recent announcement of Cadillac Fairview’s (CF) purchase of a 100% stake in Toronto Buttonville Airport has important implications for the development of an aerotropolis in nearby Pickering. Buttonville airport, a busy GA (General Aviation) and utility airport, sits on a 169-acre property in the City of Markham. Considered a prime site […] 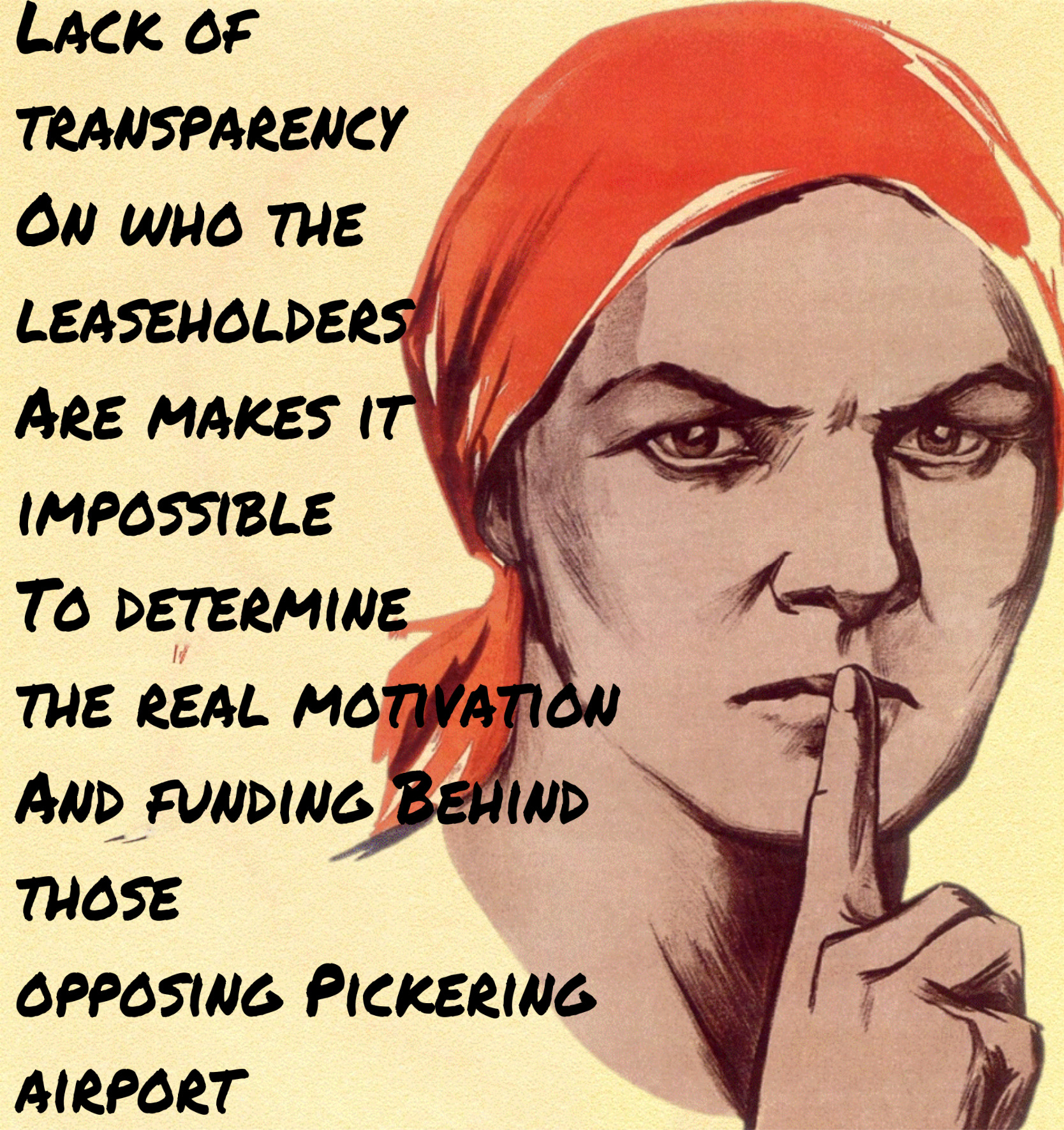 By Mark Brooks How deep are the lobbyist hooks into the Pickering Airport Lands? The 9000 acres set aside for the new Pickering Airport and economic development near Toronto is an opportunity to create tens of thousands of jobs, hundreds of million in tax revenue and billions in economic activity. The new airport is expected […] 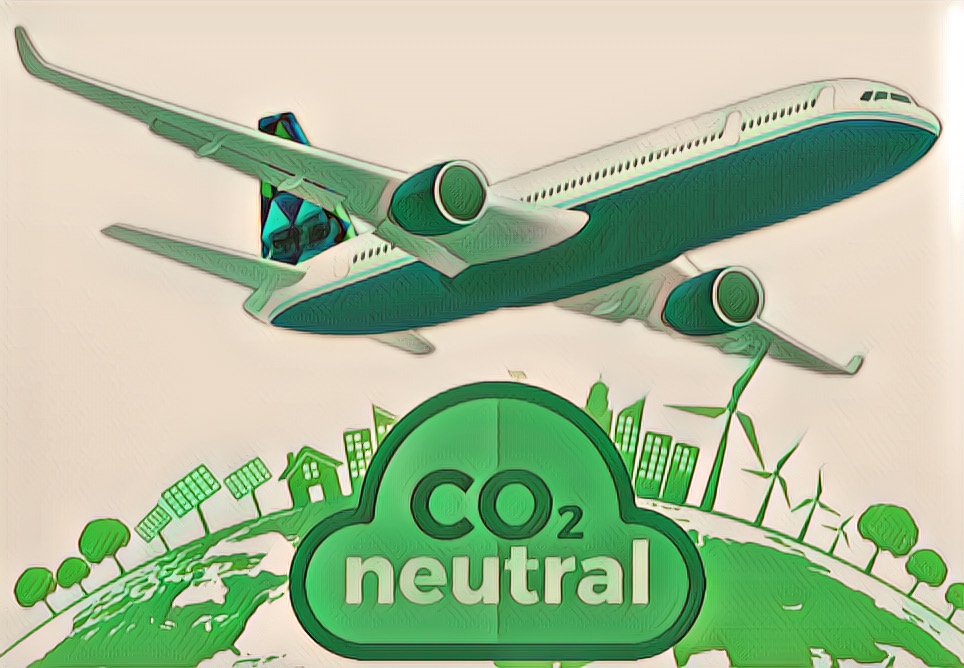 By Mark Brooks On June 7, 2021, the City of Pickering’s Planning and Development Committee discussed a staff report responding to the Region’s request for comments on various regional policies (Agenda Item 5.2).  One of those policies related to the Pickering airport.  I was pleased to be one of four people who made deputations to […] 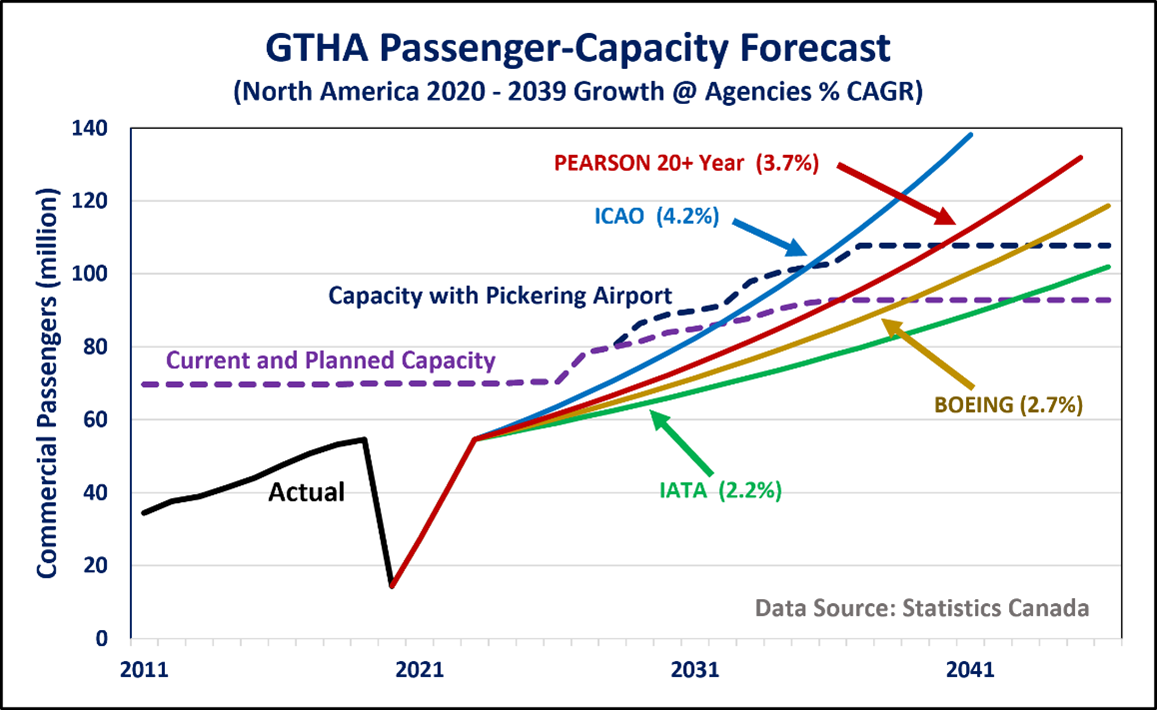 By Ted Nickerson To say that commercial aviation has been devastated globally by the COVID19 pandemic would simply be stating the obvious.  Millions of jobs and many billions of dollars have been lost. Some airlines may never recover. Now in June 2021, there is light. What is the long-term effect of COVID on global mobility? […] 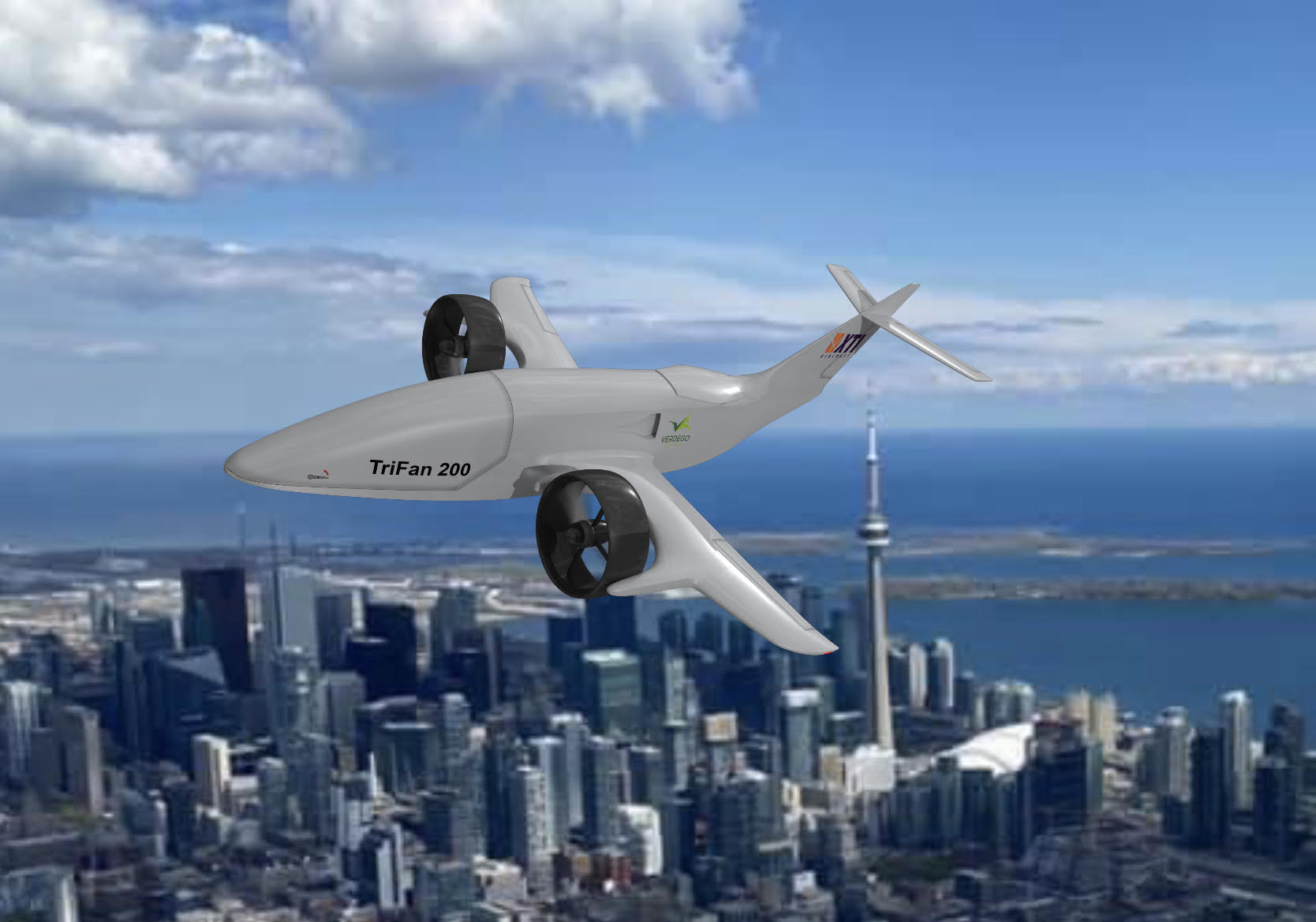 By Mark Brooks Two new aviation technologies are about to change our world in general, and Canada specifically, in ways most can not imagine today.  The easiest method to explain a technology trend is to look into the future, so let’s leap forward a dozen years and find out how the aircraft in the picture […] 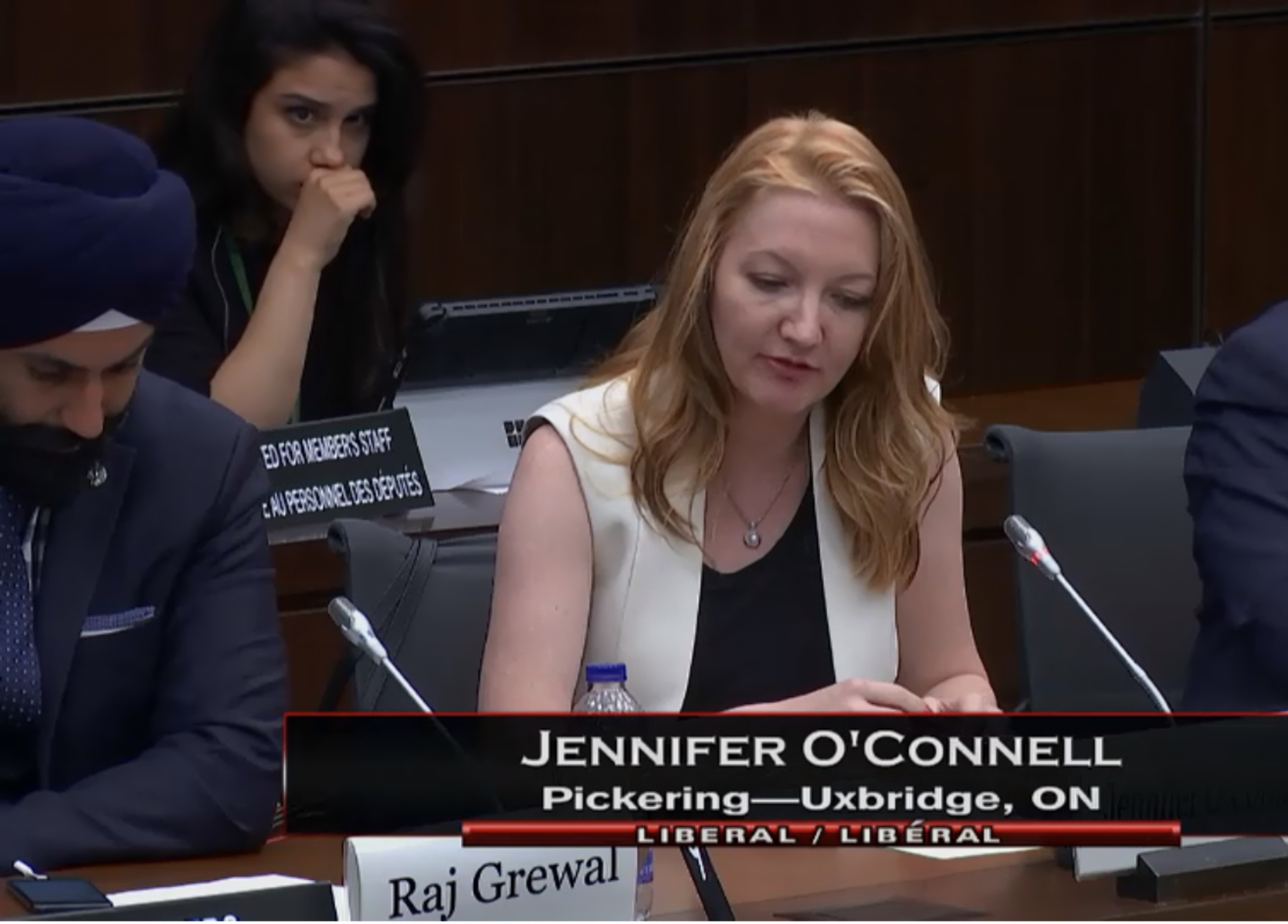 By Ted Nickerson and Mark Brooks There’s an old joke about requiring politicians to wear a NASCAR like uniforms that tell us who their sponsors are. In Canada we like to think we are above such nonsense thanks to a ban on corporate donations. But this is no defense against special interest groups, political action […] 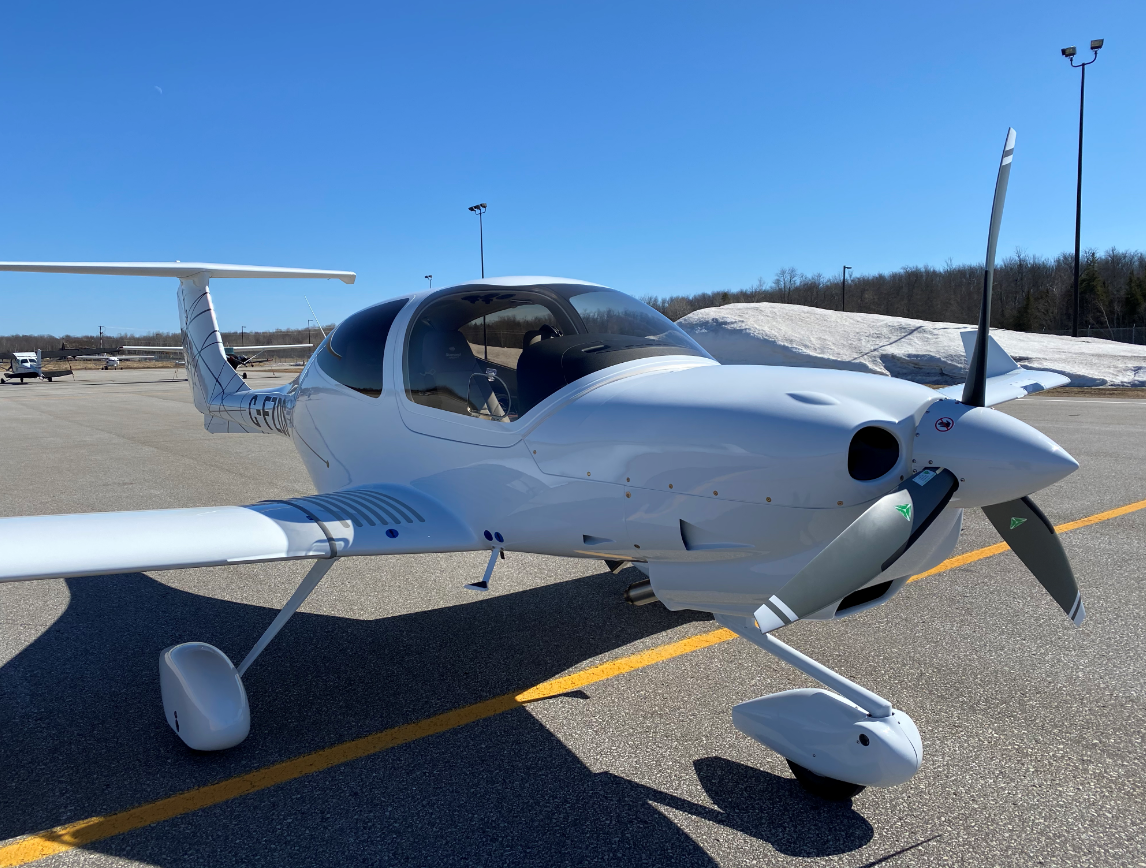 A new “luxury tax” on new small aircraft in the 2021 Canadian federal budget is not making a lot of sense. Why is a government that purports to want to reduce green house gas emissions and create a new low carbon economy taxing rather than incenting the purchase of new more carbon efficient and net […] 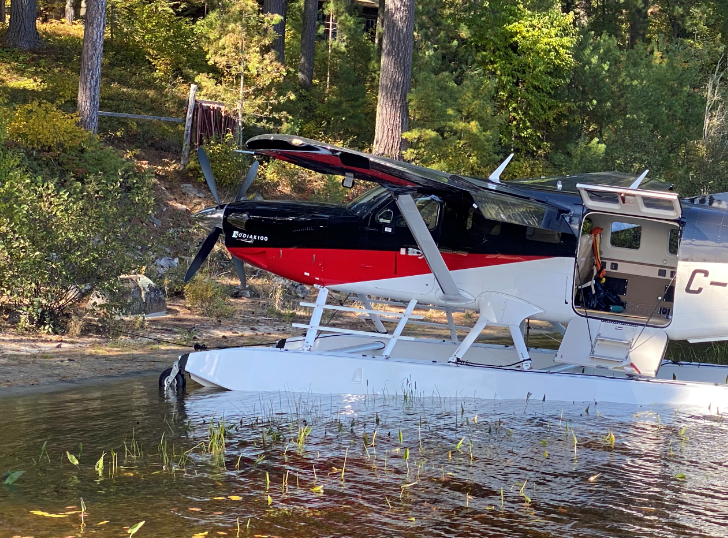 By Mark Brooks A proposed tax on new small aircraft in the 2021 Canadian federal budget is a shocker. The new tax could not come at a worse time as GA (General Aviation) pilots, businesses and entrepreneurs look to recover from the pandemic and re-equip with new safer and more efficient greener aircraft.  What is […]