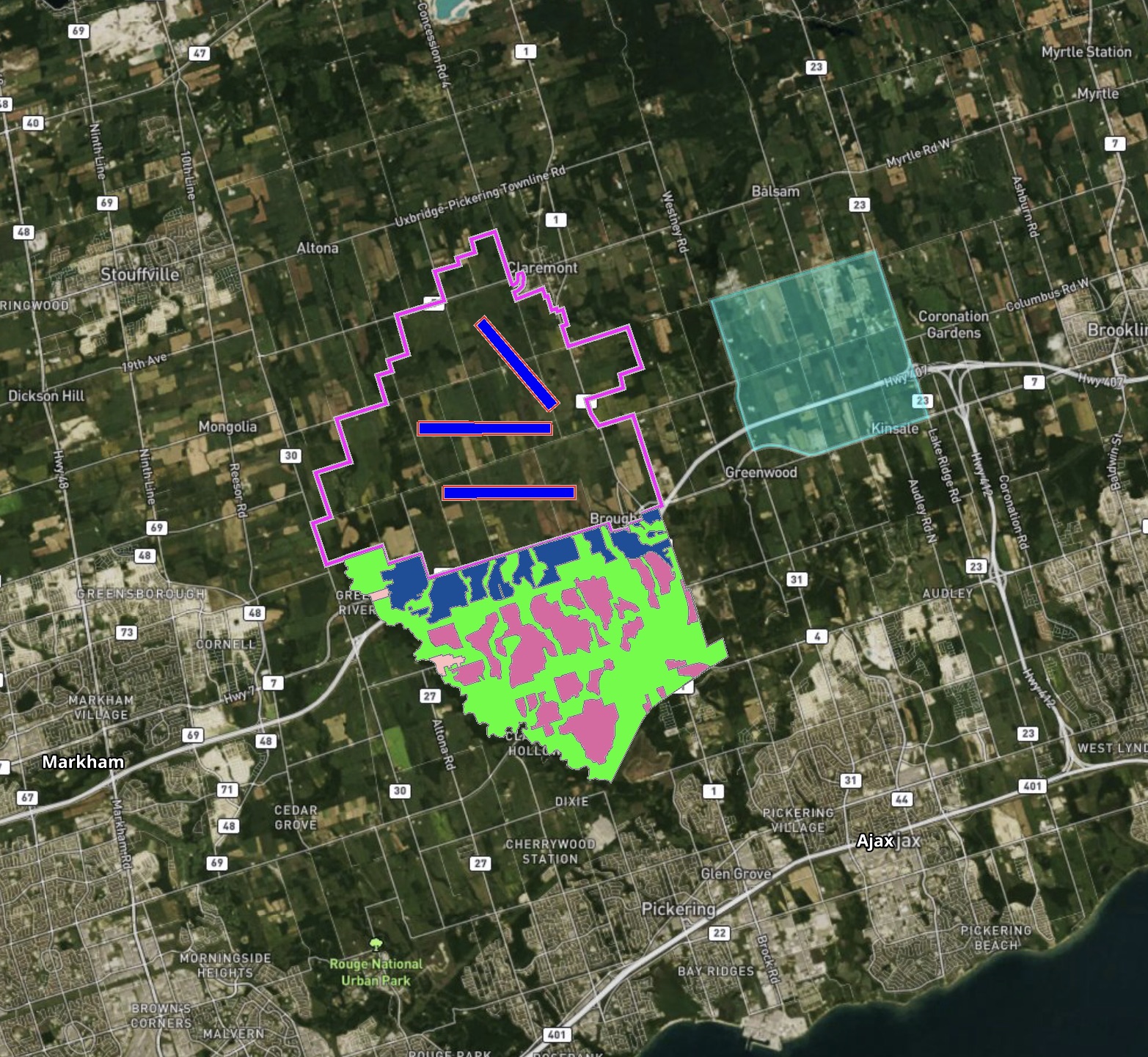 by Mark Brooks Have you heard about the Eastern Toronto Regions new Aerotropolis? It will create 150,000 jobs, homes for 120,000 people and enable our net zero carbon emissions goals.  The project has been decades in the making and will take years to finish.  It has the support of five local city government’s and the […] 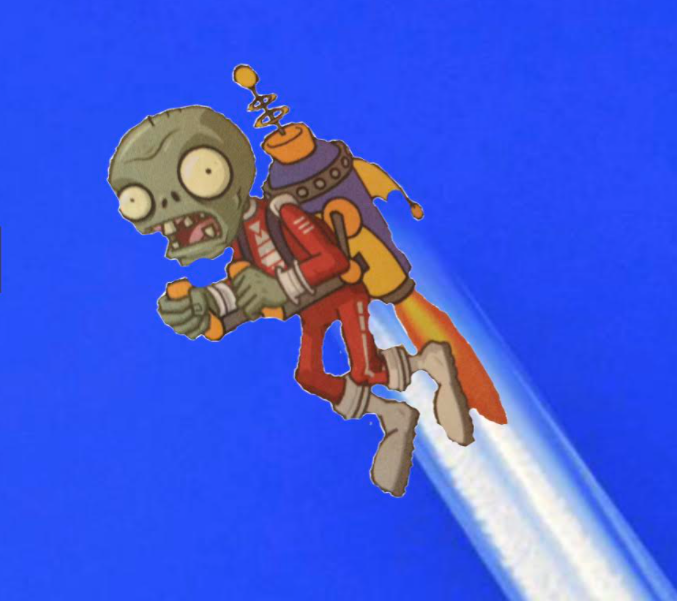 It is time for a zombie hunt. A dead science hypothesis from 1999 — that contrails multiply carbon emission — lives on. This living dead story is haunting newspaper articles and social media sites with a strange idea that a contrail caused by a jet flying above 25,000 feet has three times the effect on […] 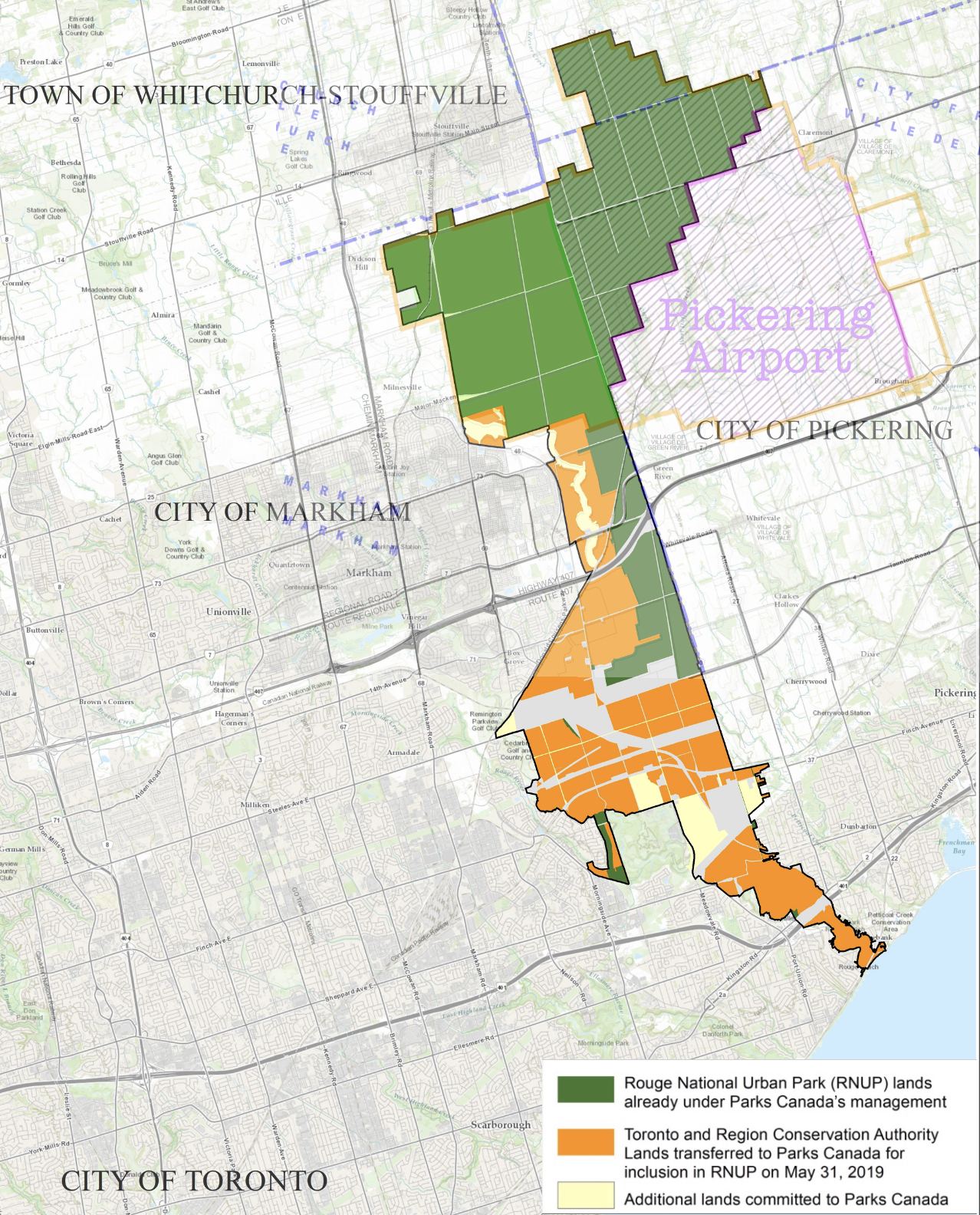 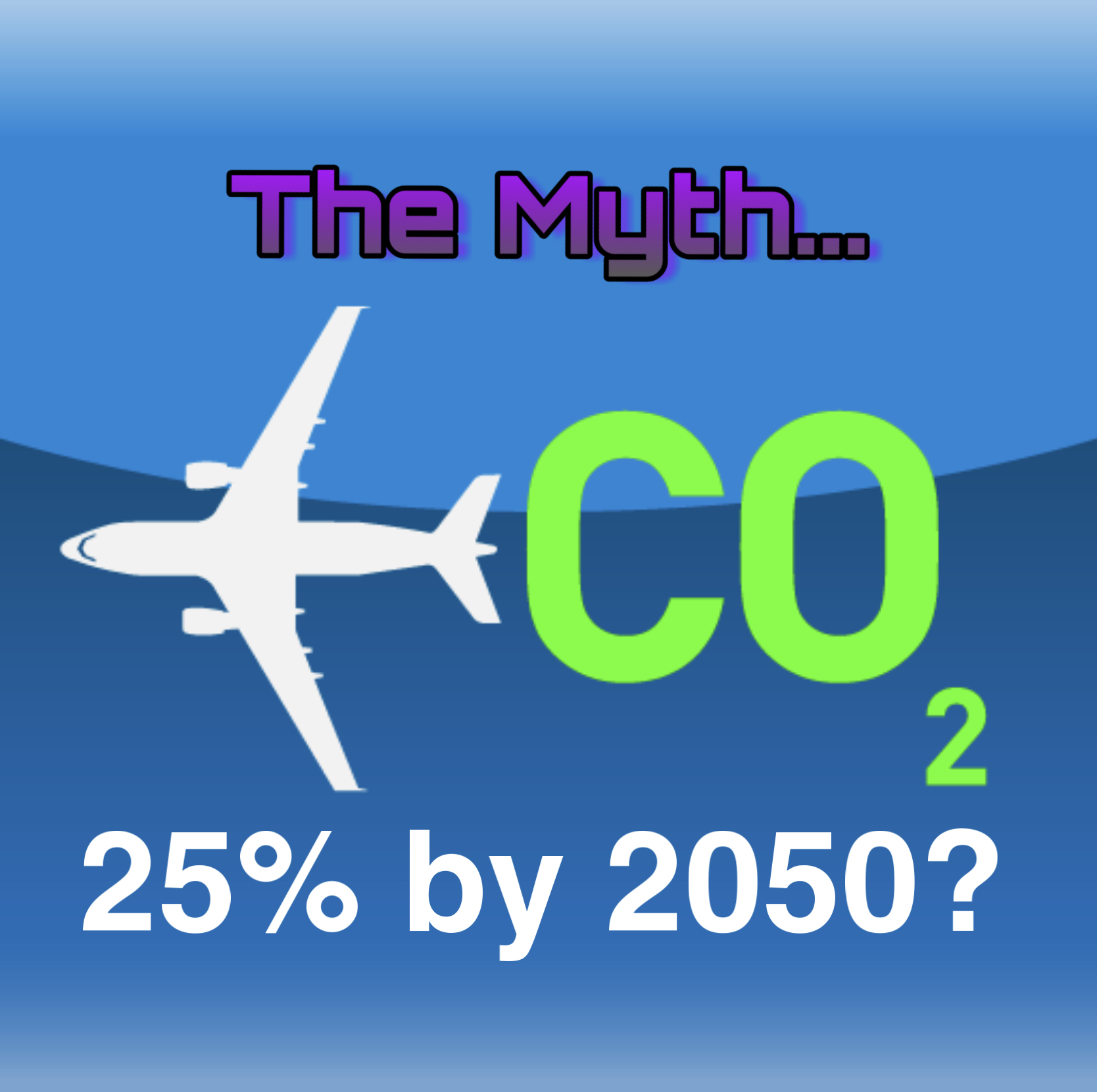 “Extinction Rebellion” activists warn that we must stop all flying or we will be the last generation. They warn that aviation is standing in the way of meeting the “well below” 2C° temperature rise agreed to in the Paris accords. Stunning claims that aviation will produce a quarter of all emissions by 2050 is repeated […] 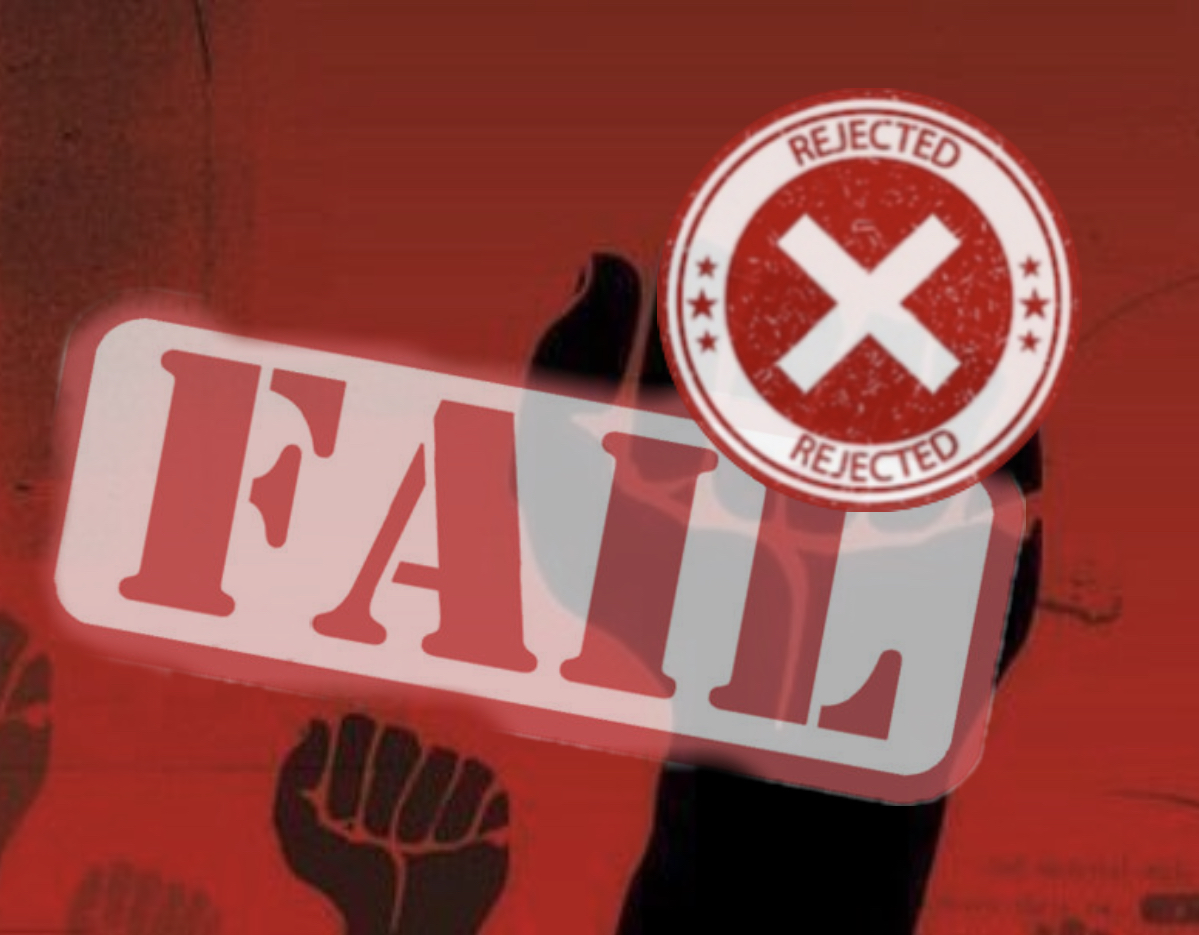 By Mark Brooks In October, 2020, the Member of Parliament for Pickering-Uxbridge, Jennifer O’Connell, sponsored an E-Petition in the House of Commons calling on the federal government to cancel a new airport being planned in North Pickering. It called for the existing leases on a billion-dollar government land parcel to be extended for decades to […] 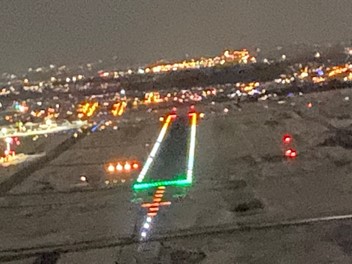 The Greater Toronto Area (GTA) has a transportation dilemma. The GTA is the beating heart of Canada’s economy, but while its population and economy are growing at break-neck speed, its transportation facilities are becoming a bottleneck, which can be a safety hazard.  Canada relies on aviation to connect the economy to the world and to […] 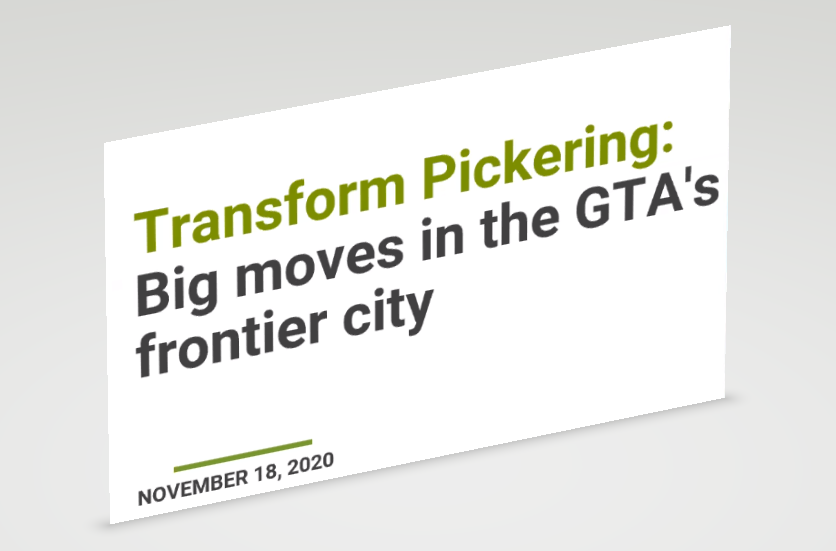 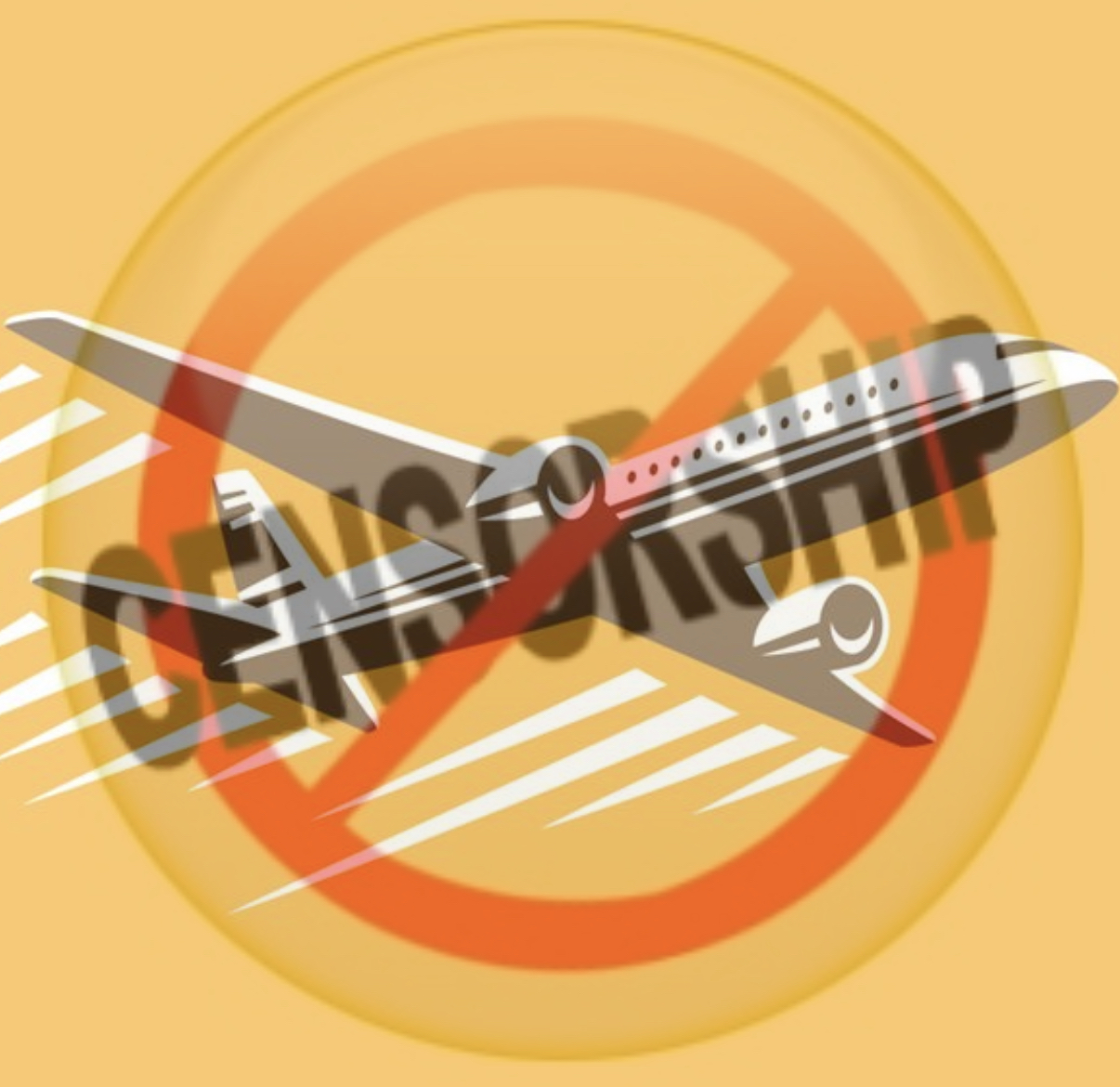 By Mark Brooks Only a few years ago, booting someone from an online discussion for politely suggesting alternative views or new facts was considered unthinkable censorship. The free exchange of ideas and views points in an organized manner is considered the basis of democracy. But today, deleting a comment or banning a user is easy […] 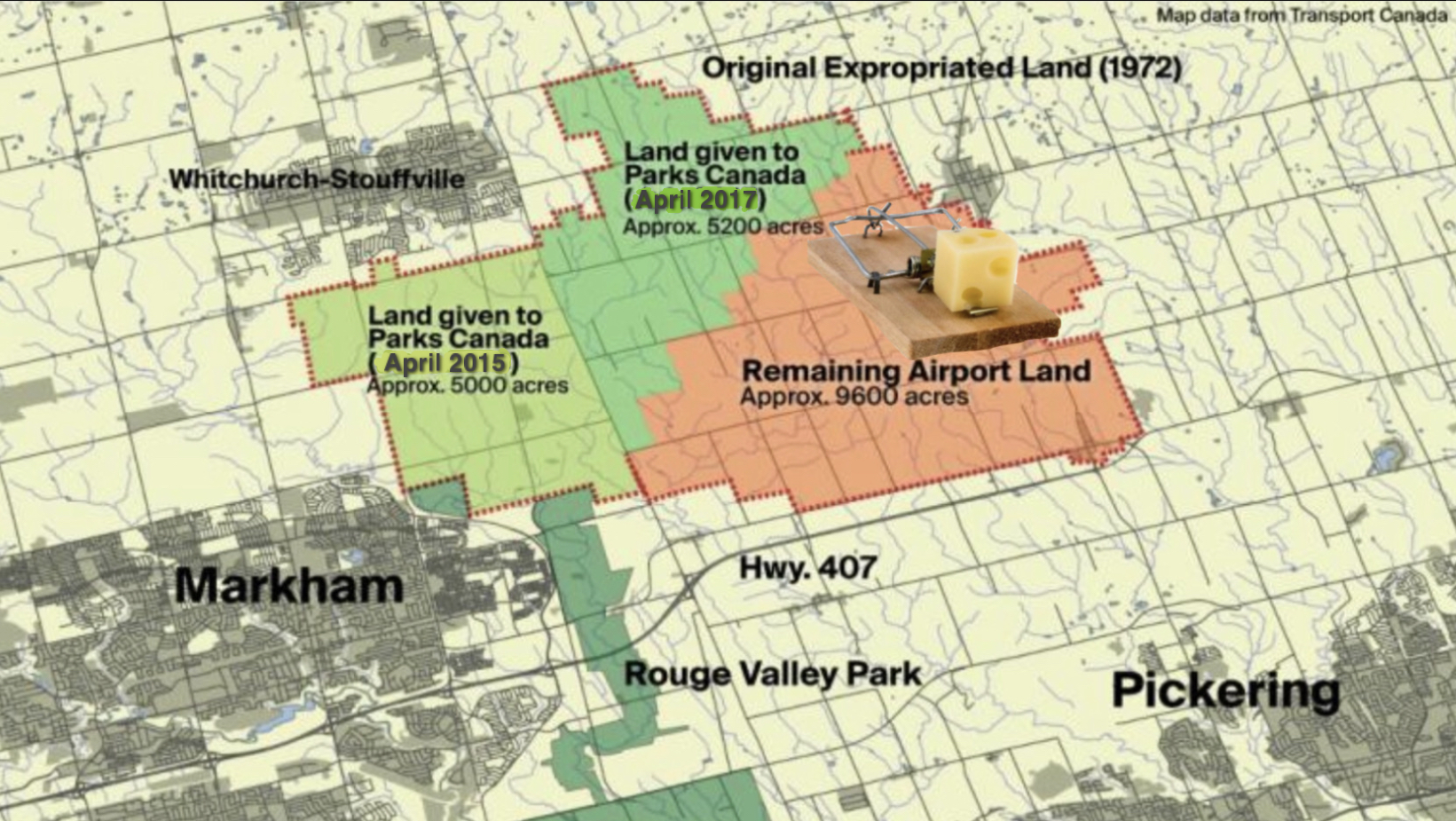 By Mark Brooks “When is a park not a park?” When it is leased out at fire sale rates to a chosen few corporations and individuals. This is a common problem and source of corruption with government-owned land in some parts of the world, but could it happen in Canada? A Government MP may be […]