The GTAA ( Greater Toronto Airports Authority) runs only one airport, Canada’s busiest, Toronto Pearson International airport. Pearson is the only jet airport inside Torontos passenger catchment area, and according to Standard & Poors credit rating service, it is a monopoly providing essential travel services to 17% of Canadas population. One in six Canadians must […]

The Greater Toronto Airports Authority (GTAA) has a big problem. Pearson International airport, the only airport the GTAA operates, is expected to reach its maximum safe mixed aircraft capacity of 520,000 aircraft movements a year (as stated in its 2008 master plan) in about 6 years at its current 2% annual growth rate. The GTAA answer […] 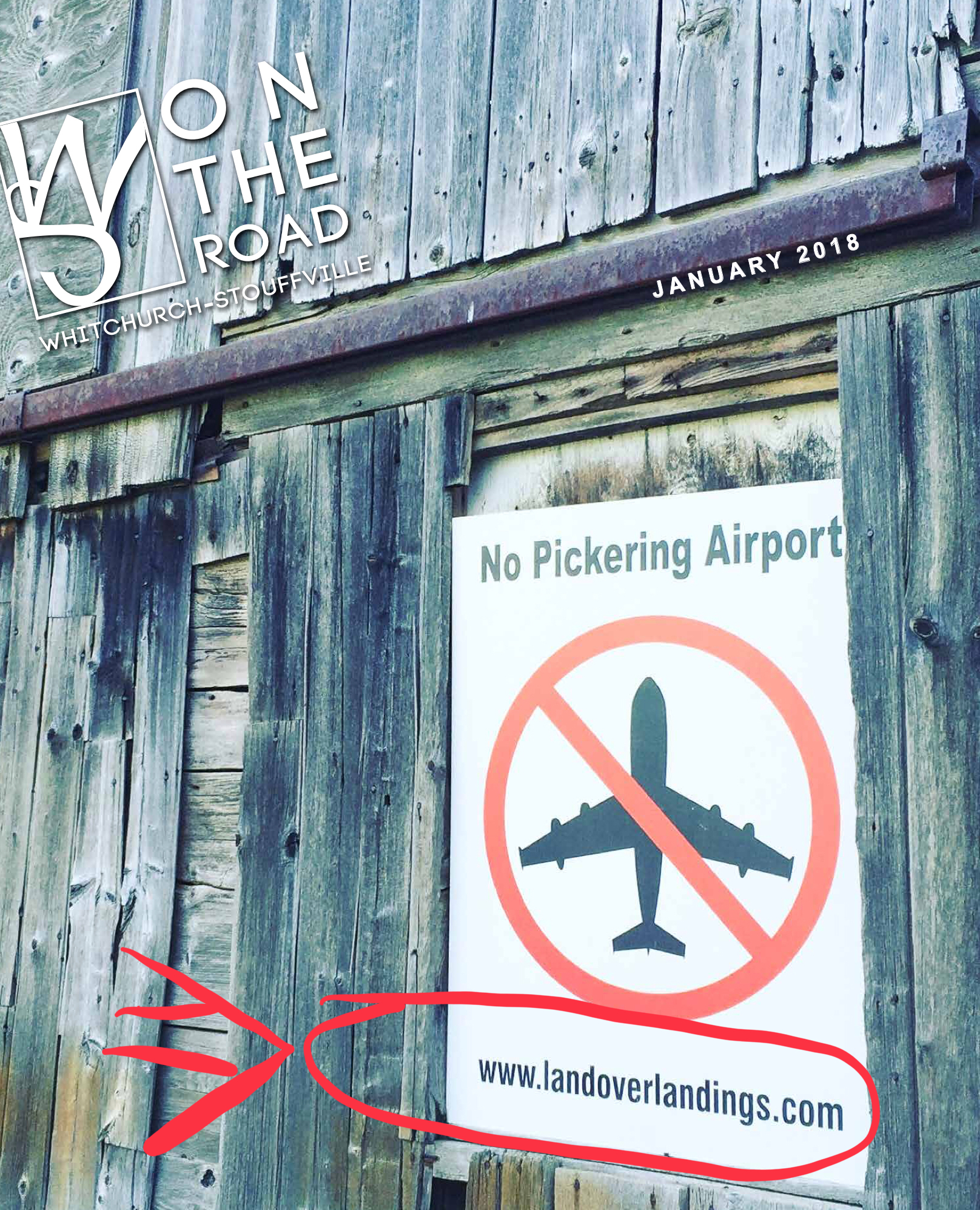 The town of Whitchurch-Stouffville made the national news recently when a bizarre “mind-map” was found on the mayor’s office washroom wall. Another strange event didn’t make the news but left some residents equally annoyed and wondering if there is something in the water at city hall. When the official town sponsored monthly paper called “On […] 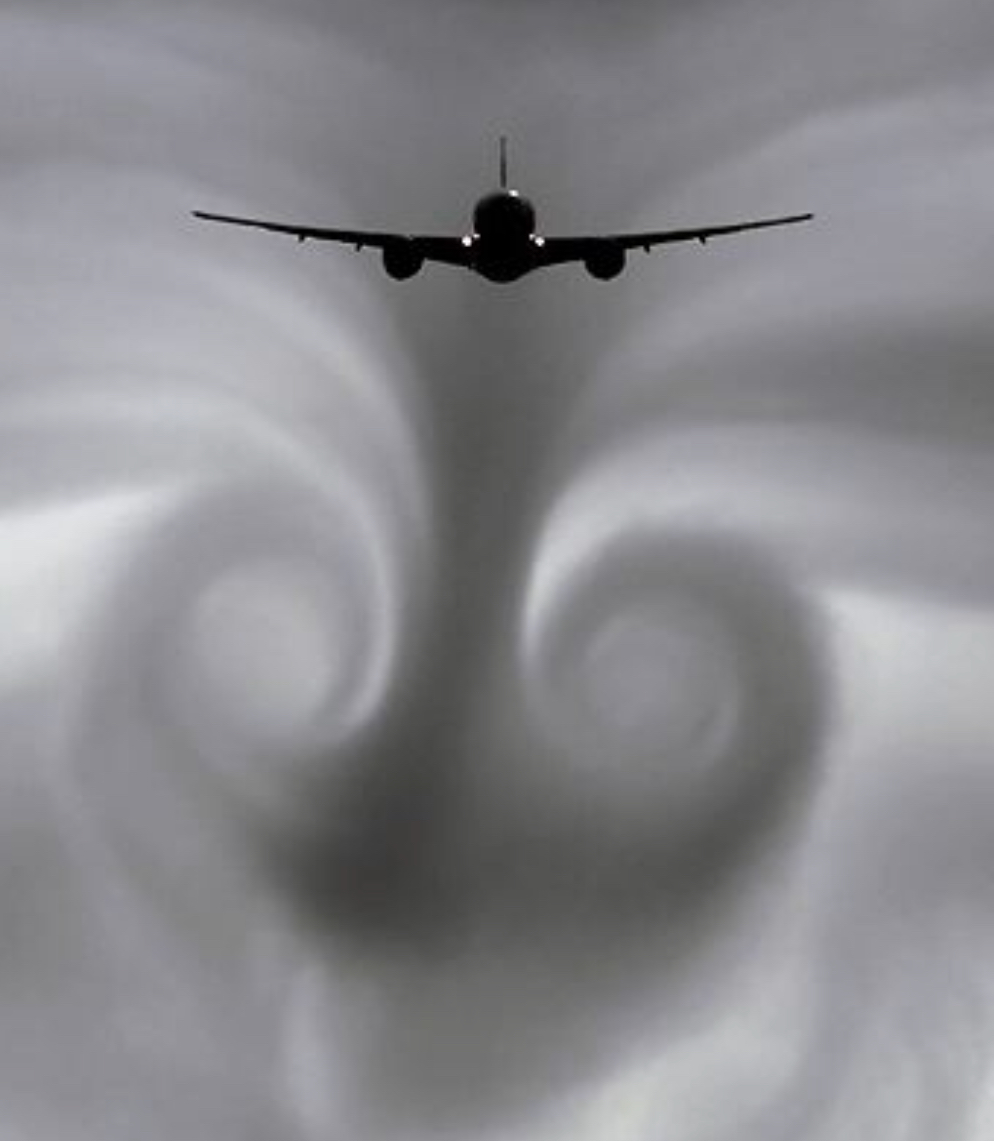 In 2001 an American Airlines Airbus A300, Flight 587, departed New York’s John F. Kennedy International airport 1 minute 30 seconds behind a Boeing 747. It encountered the 747s wake turbulence and crashed. All 260 people onboard and 5 people on the ground died. Wake turbulence is extremely rough air created by jet powered aircraft. […]

The federal airport lands in Pickering, a billion dollar public land reserve just east of Toronto, are owned by the Canadian tax payer. For years It has been leased out on short term one year leases to commercial and tenant farmers. But now, there is a possibility, thanks to either a deliberate or unintentional […] 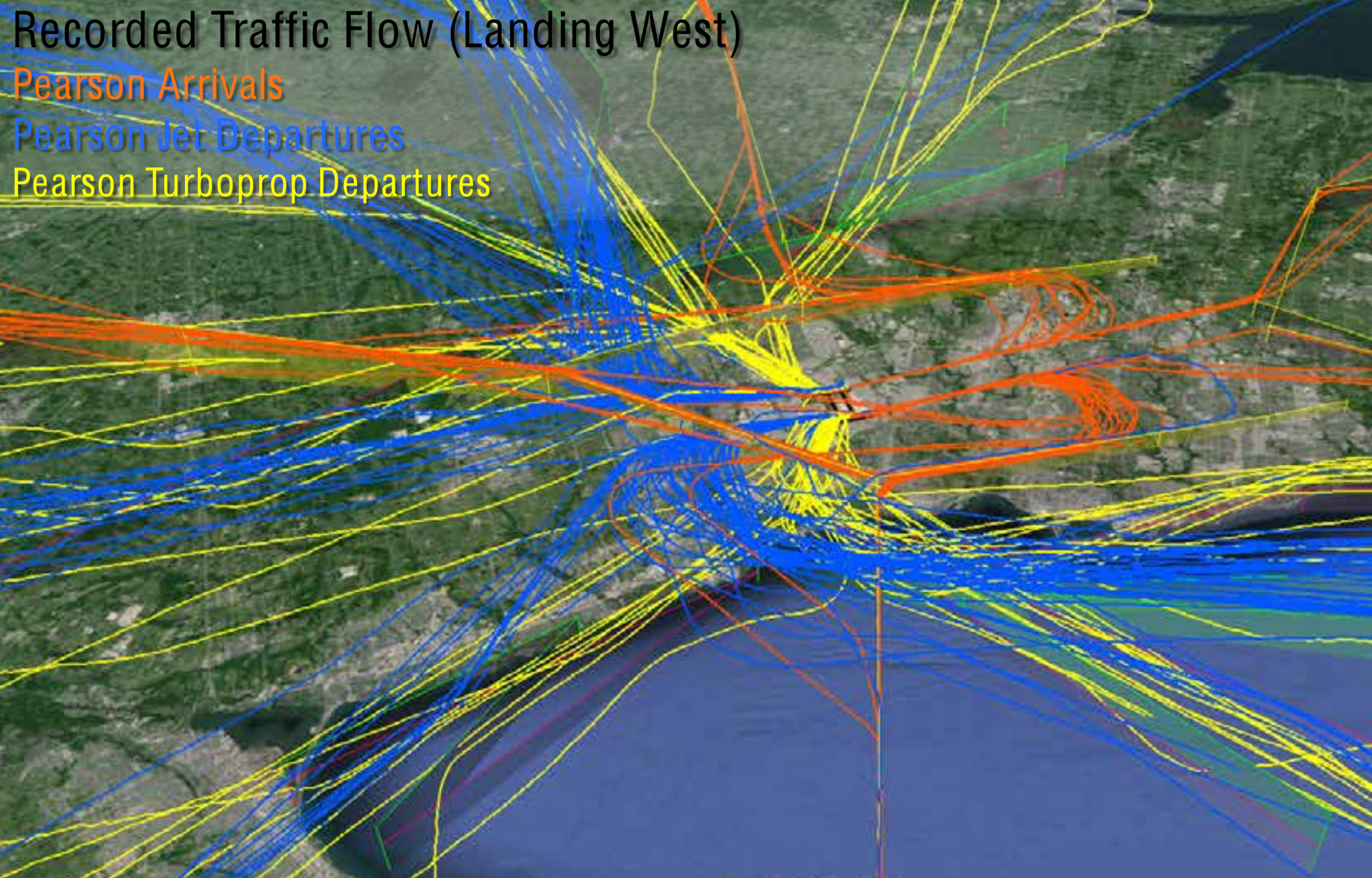 It’s been more than a year since federal Transportation Minister, the Honourable Marc Garneau, received the plea From Toronto’s mayor, John Tory , to please do something about the noise. The noise the Mayor of Toronto is referring to is the increasing noise created by the congestion of jets landing at Toronto Pearson International airport. […] 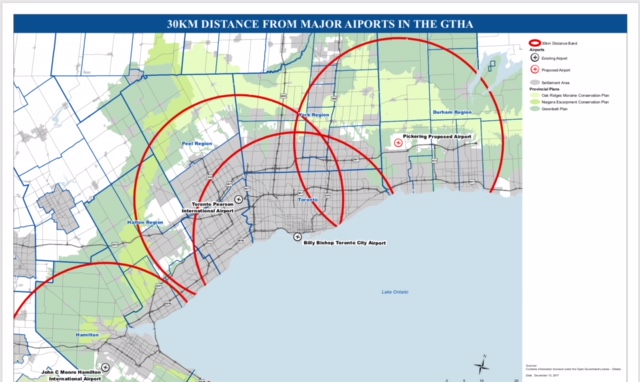 How will a new Pickering airport fit in with the existing major jet airports in the Toronto area? A look  at the size of the population they serve and logistics provides the answer. A jet airport is typically an airport with at least one 5000ft or longer runway, with support for an instrument landing system […] 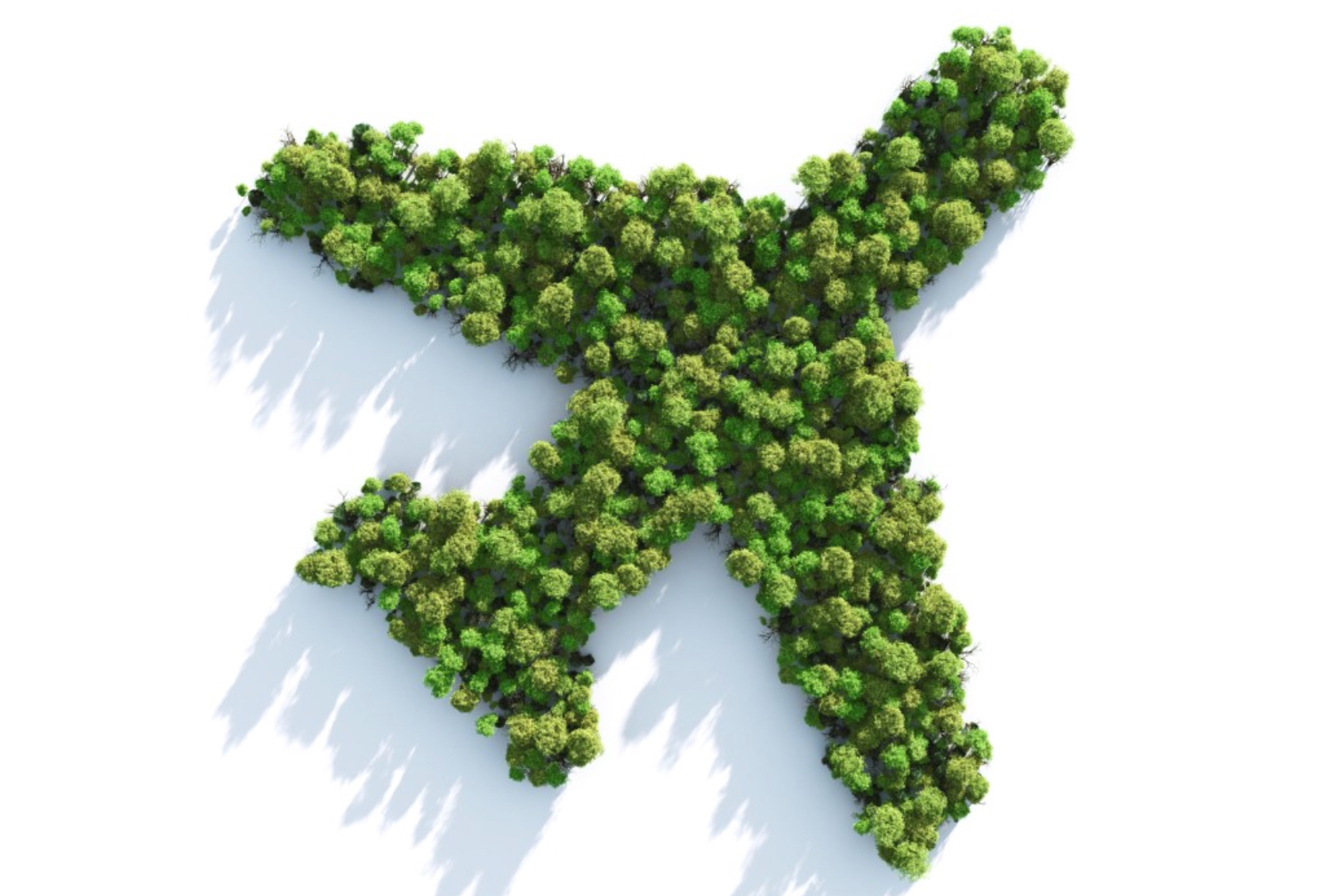 The Toronto region will continue to grow. How do we do this sustainably? There is an easy way to reduce Green House Gas (GHG) emissions, secure our food supply and allow our economy to grow all at the same time. All we have to do is build an airport, specifically Pickering airport. How is this […] 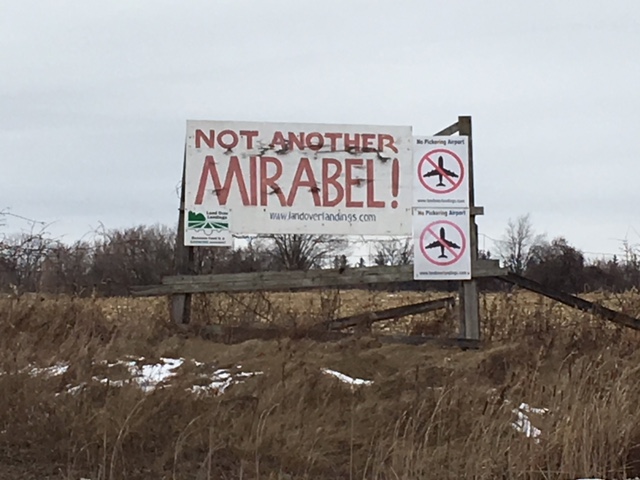 Land over landings (LOL for short) advertises itself as a grassroots agriculture and conservation group. On its web site, in the press, at every opportunity, it goes out of its way to broadcast that there is no business case for a new airport in Pickering. It attacks experts and politicians alike that dare […] 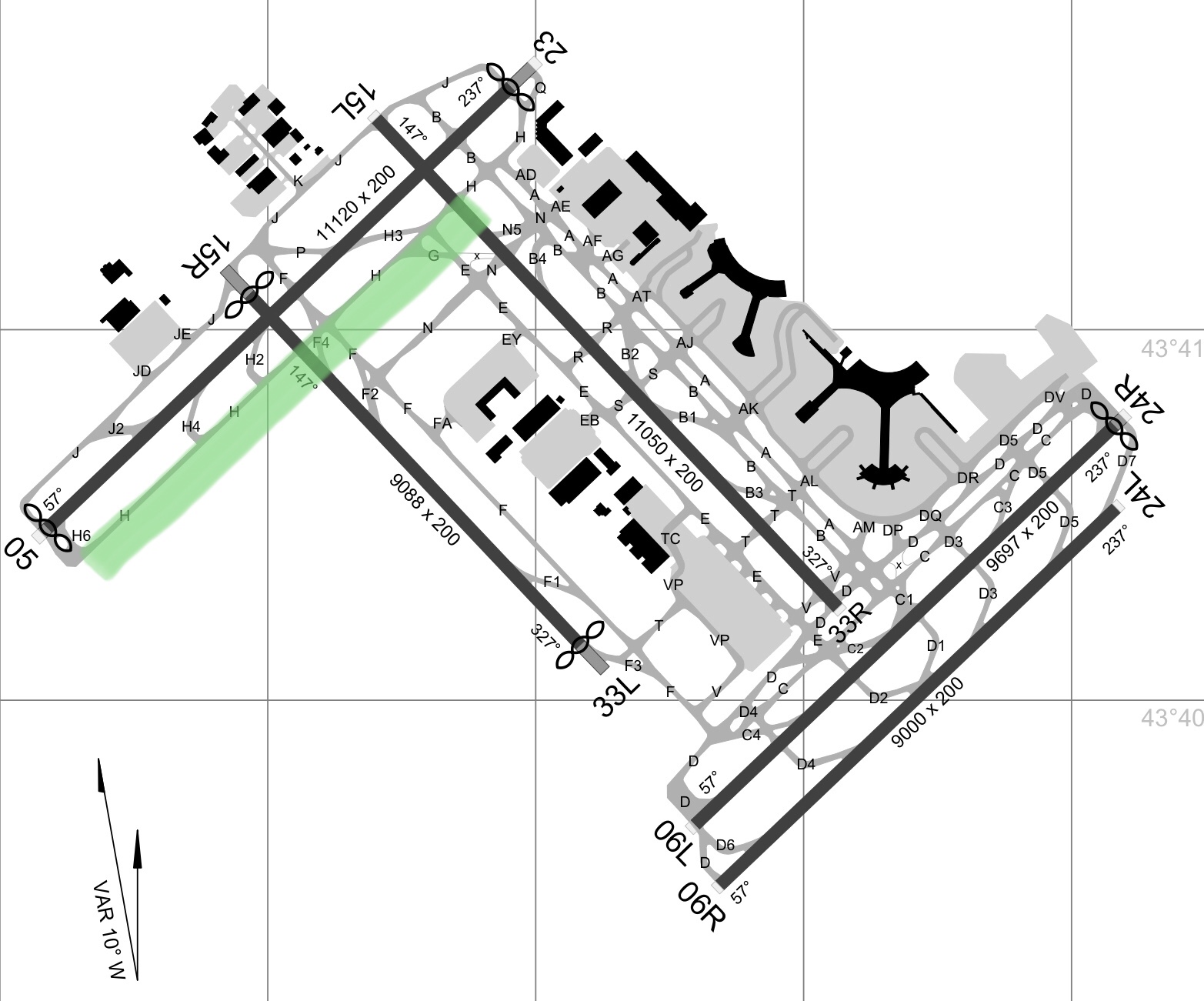 Should Pearson build a sixth runway, or is it better for regional capacity to instead build Pickering airport?  Today Pearson airport has five runways but can only use two of them for landings at once. This is due to their close proximity to each other and Transport Canada safety standards. The GTAA ,which runs only […]